Is your dream my nightmare?

Once upon a time, there lived an old table who had two beautiful chairs. Two people sat down and started having a conversation. They spoke with fervour about the past, but realized they knew nothing about the future. “Inspire our people.” They concluded.

Once upon a time, the rivers of the world started to quarrel. Each drop of water, each stone, each piece of weeds was like communities laying in the rivers. They reflected the image of the world: difference is the starting point of everything.

Once upon a time, there was an island where all the possibilities lived: the past, the future, the other, the self. Two people appeared – a fisherman and a researcher. They stood at this point in time called “the present” and in space called “the globe”. They announced to the islanders:

Southernmost’s festival production Journey to Nowhere is the culmination of a week of intercultural dialogue between the participating artists, as well as the discoveries of artistic director Liu Xiaoyi during this year’s international festival circuit of One Table Two Chairs festivals and forums. 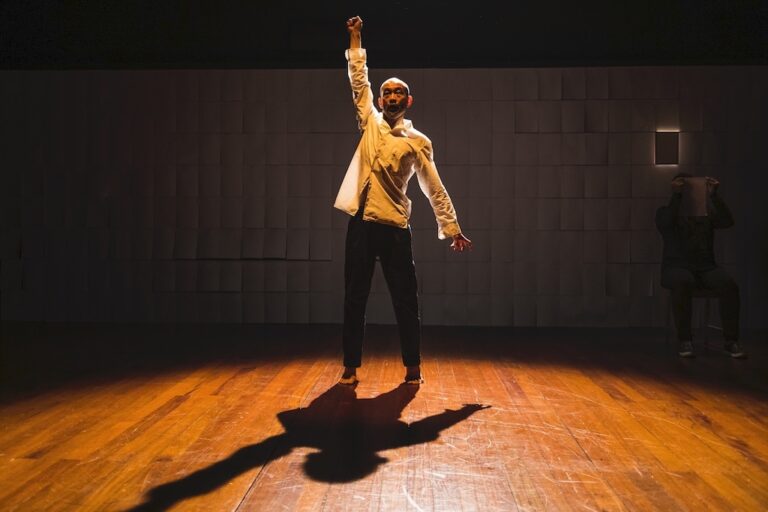 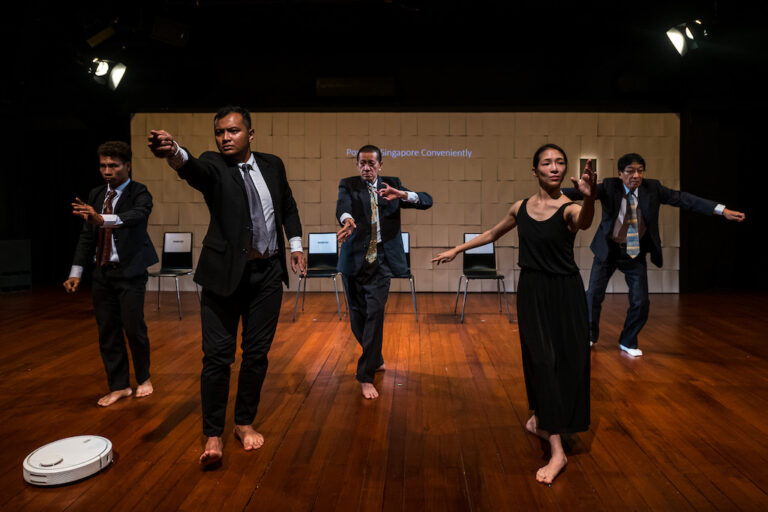 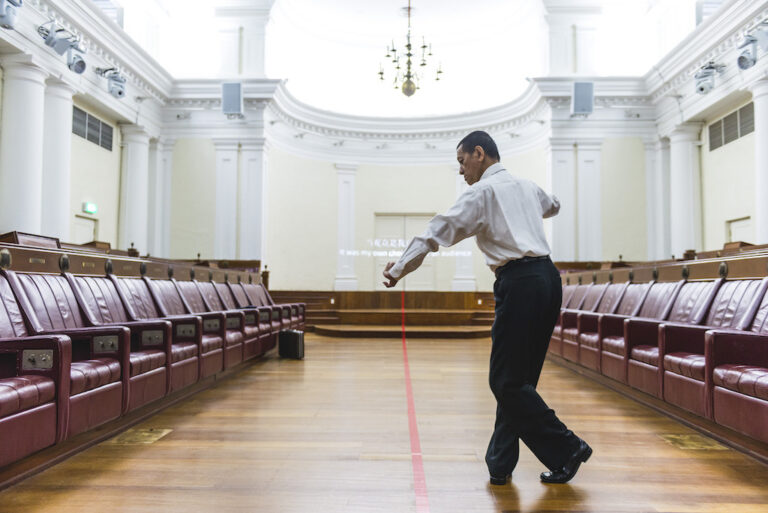