More than a fixed receptacle for content…theatre should challenge the boundaries and shatter the limits of theatre-making.

The Postdramatic Series is a series of three plays that sets to challenge the existing framework of theatre making in Singapore.

Between 2017 and 2019, Emergency Stairs produced a series of three plays, Offending the Audience, Einstein in the Carpark and Four Four Eight under the Postdramatic Series presented by Esplanade for the Huayi-Chinese Festival of Arts. The series challenged the audience’s pre-conception and expectation of what time, space and body mean within the framework of a performance, and was also an artistic exploration and deliberation of what, how and who constitute a performance in the context of the contemporary Singapore theatre.

The Postdramatic Theatre, coined by Lehmann arises as a discourse in response to the omnipotence of the media in everyday life in the 70s, and the new performance aesthetic puts the text in a special relation to the material situation of the performance and the stage. Hence the text as the key dramatic element of a play is challenged.

Liu Xiaoyi’s Postdramatic Series is actually a new deconstruction of the so-called Postdramatic theatre, which is why theater critics call this trilogy “Post-postdramatic Theatre”. The three plays presented by the Emergency Stairs brought forth polarising responses and heated discussions at that time. 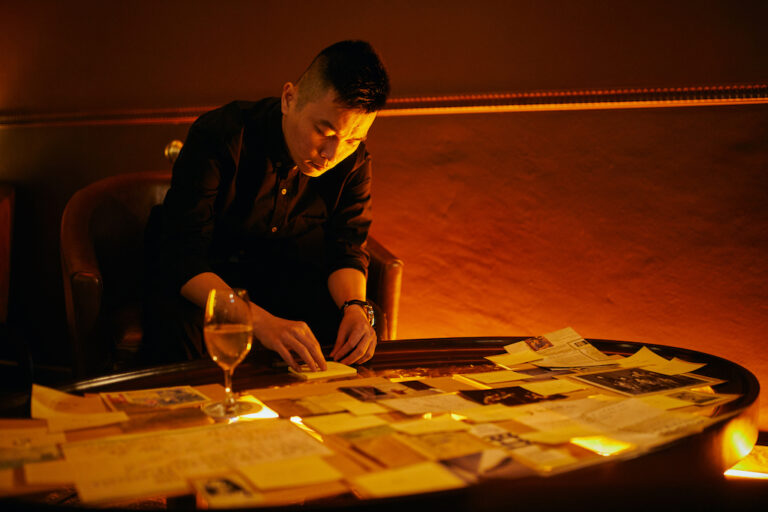 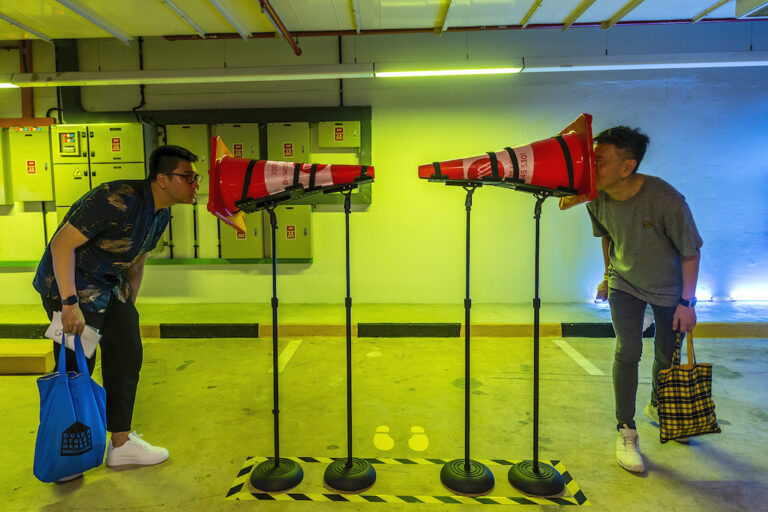 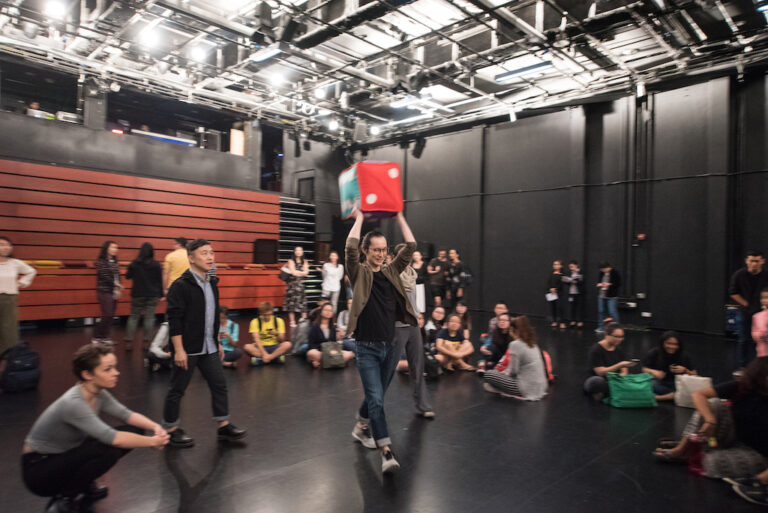