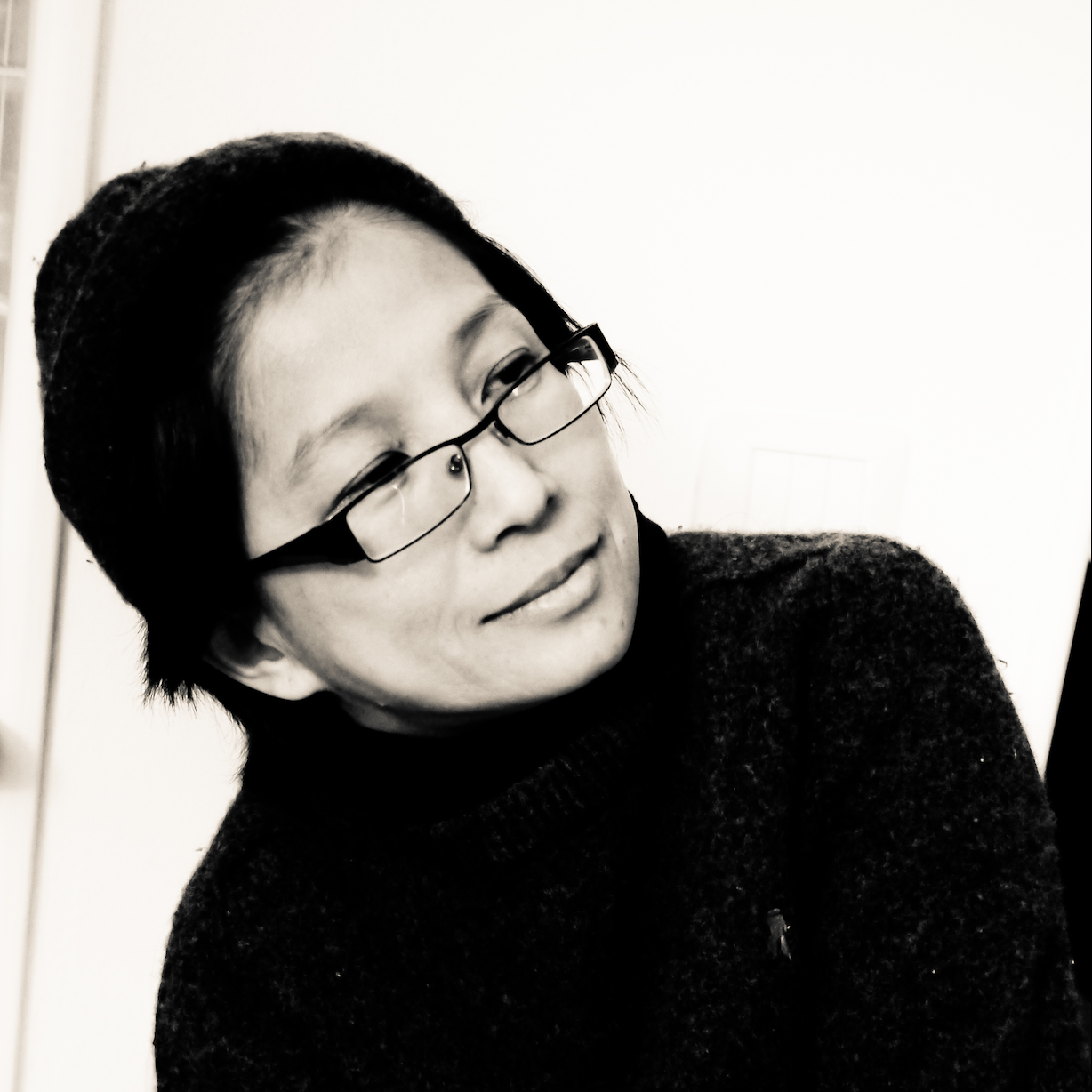 A Singaporean theatre practitioner, Gey Pin has initiated Sourcing Within – a project comprising of embodied practice in performing arts and anthropology. A former member of the Workcenter of Jerzy Grotowski and Thomas Richards in Italy, she has performed lead roles and toured with the company across Europe and Asia. Gey Pin teaches and performs internationally, and her performance and pedagogical works are featured in scholarly journals and books of Intercultural Performing Arts and Anthropology. She holds a PhD in Drama: Practiceas-Research from the University of Kent, U.K.

For the past two decades, Darren has sound designed and composed music for over 250 arts productions, and has received multiple Straits Times Life! Theatre Awards for Best Sound. As a music composer and going by the pseudonym – sonicbrat, he is signed to record label Kitchen. Label and represented internationally by renowned music publishers Phantom Limb (UK) and P*dis (JP). He has also been invited to perform solo and do sound installations in numerous prestigious international music and arts festivals across Europe and Asia. Being the Associate Sound Artist and Music Composer for The Finger Players since 2004 and an Associate Artist of Emergency Stairs, Darren is also one of the co-founders of design collective – INDEX. He was conferred the Young Artist Award (music; multi-disciplinary practice) in 2012 by the National Arts Council. 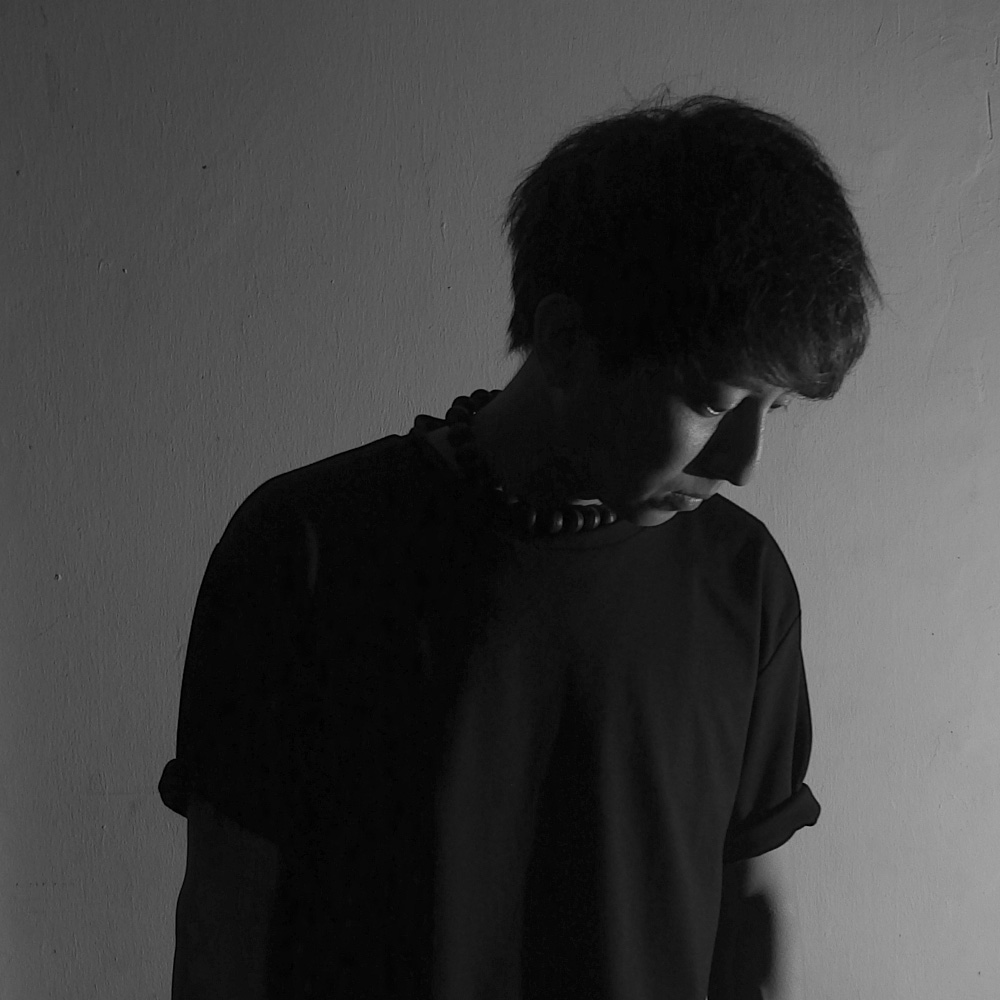 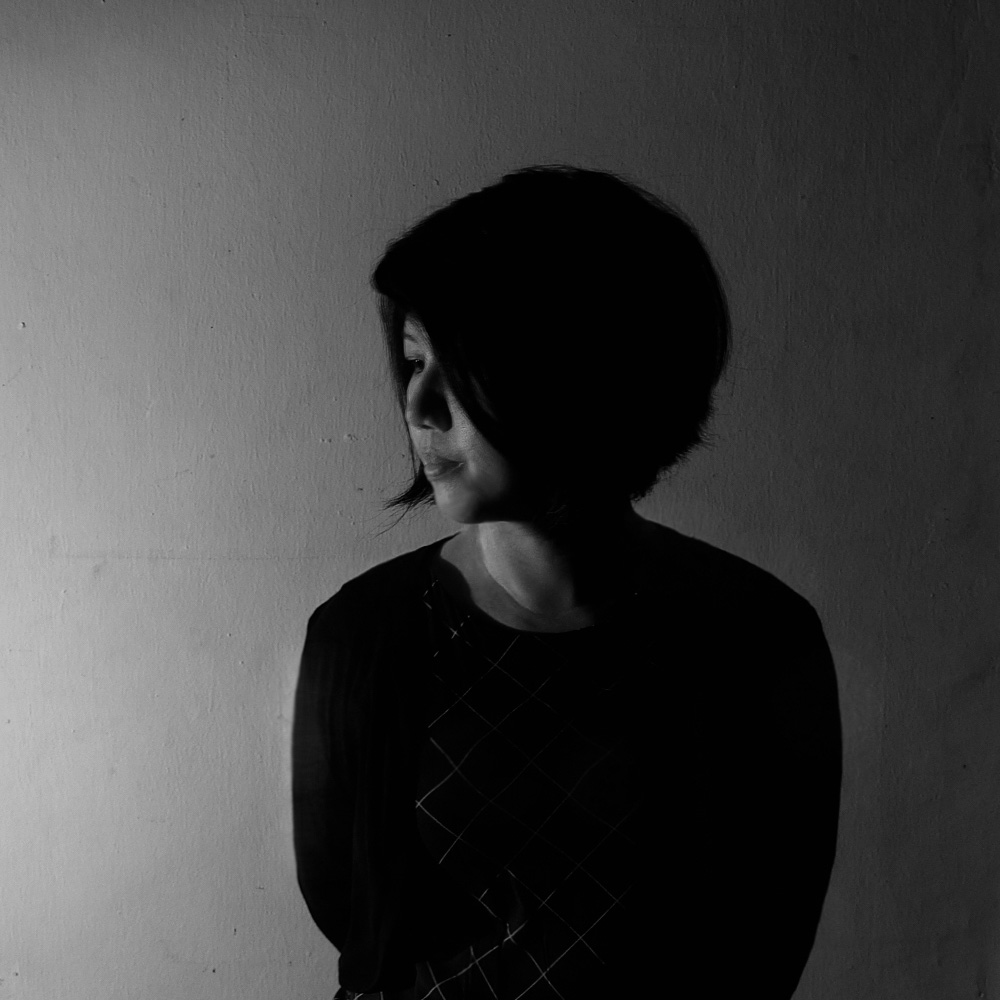 A graduate from the National University of Singapore’s Theatre Studies programme, Woan Wen received the inaugural National Arts Council Arts Professional Scholarship in 2001 and trained at The Hong Kong Academy for Performing Arts in stage lighting design. She has won multiple Best Lighting Design awards at The Straits Times Life! Theatre Awards and was conferred the Young Artist Award in 2011 by the National Arts Council.

Born in China, grown up and educated in Hong Kong, Melissa is an established international theatre practitioner and educator.

A very all-rounded theatre practitioner, Melissa is known for her intense and exquisite physical acting. She has chalked up experience in various aspects of theatre ­– acting, directing, education and arts administration. She conducts theatre workshops for preschoolers to youths, as well as teachers’ training. Recent performance projects include her solo piece Fleet (2016 M1 Chinese Theatre Festival), short film 667 and her directed play for young audiences In Search of the Rain (Korea premiere). 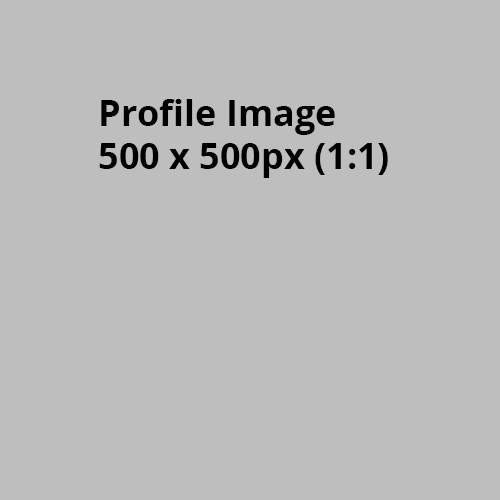